We, Vic Mac Corporation, were established in the year 1996 by Col. Mohan Kaktikar (Retd.).

Being an army officer and a graduate from the Defense Service Staff College, Wellington, he brought in more than 25 years of operational experience into the organization; having served overseas , on presidential staff and as a part of the directorial staff at the College of Combat. On taking voluntary retirement, he was the general manager of a major industrial group. Col. Mohan Kaktikar (Retd.) has also been awarded with the prestigious COAS Commendation for his services.

Under the guidance of our founder, our organization has been involved in the manufacture & marketing of highly specialized defense & security products since 1994, when we obtained the technology from DRDO. Our first initiative was the production of quality bullet proof vehicles for the para-military forces in Jammu & Kashmir.

Subsequently, we diversified into the manufacture of run flat systems also known as bullet proof tires , marketed under the brand ‘VIC MAC’. This is vastly utilized by the government & private sector based manufacturers of bullet proof vehicles such as Ordiance Factory Medak, Vehicle Factory Jabalpur, TATA Motors and Mahindra Defense system.

In the year 1996, two associate organizations, M/S BVM International & M/S Meera International were formed. Under BVM international, we cater to requirements for a vast variety of ballistic protection solutions such as bomb blankets, bullet proof jackets, harnesses for jackets and patkas. We also manufacture a wide range of rechargeable hand-held search lights which are vastly in demand by private & government organizations.

M/S Meera International deals with our specialised products i.e. Anti explosion material ( used in fuel tanks of vehicles to ensure that a voilent fire does not break out in said vehicle).

We produce Nylon 6 in stock shapes like sheets, rods, tubes as per order and in customised shapes when provided with the design. Manufacture of special varients of Nylon 6 which have heat resistant, abrasion resistant, oil imprengated varieties which has large scale application in the industry can also be done as per requirments. 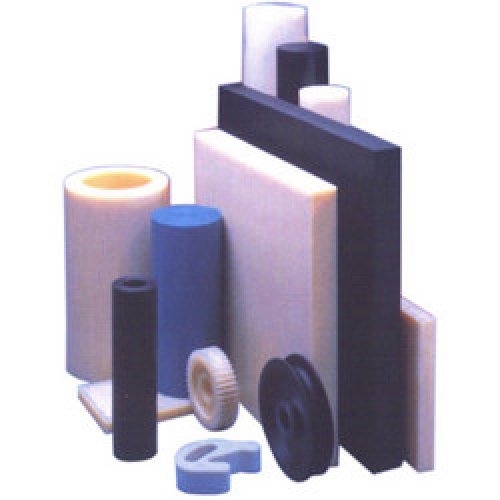 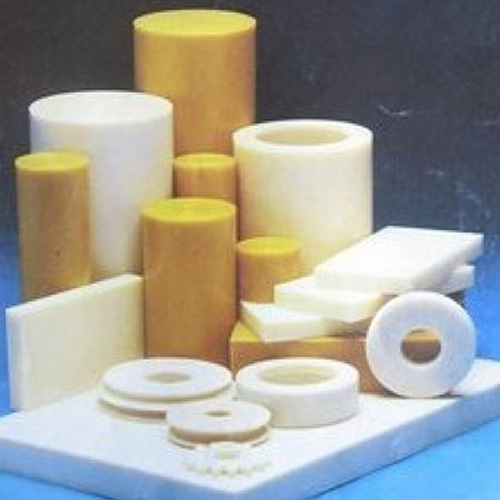